Since the beginning of her career, Cristina Martinetti has focused her practice on international trade, M&A and distribution contracts, assisting her clients in their projects, always with a direct focus in “getting the deals through”. She constantly advises on commercial and corporate law matters both Italian companies and foreign groups investing or trading in Italy.

Her practice includes arbitration, starting in the early 90s by acting as secretary of the arbitral tribunal in several ICC cases, as well as representing clients in several arbitration proceedings. Maturity brought several appointments as sole arbitrator, co-arbitrator or chair in arbitration proceedings, both domestic and international, ad hoc and institutional. More recent arbitration cases concerned disputes among shareholders, post-M&A, the termination of a long-term distribution agreement between a EU based company and an EMEA based company, disputes related to a complex patent licensing and supply agreement, disputes arising out a financing agreement connected to a construction agreement. Arbitration languages were Italian, French, English.

Cristina regularly lectures at the LLM International Trade Law (University of Turin), at the Law School for legal studies and speaks at conferences worldwide.

She is a member of the Turin Bar. 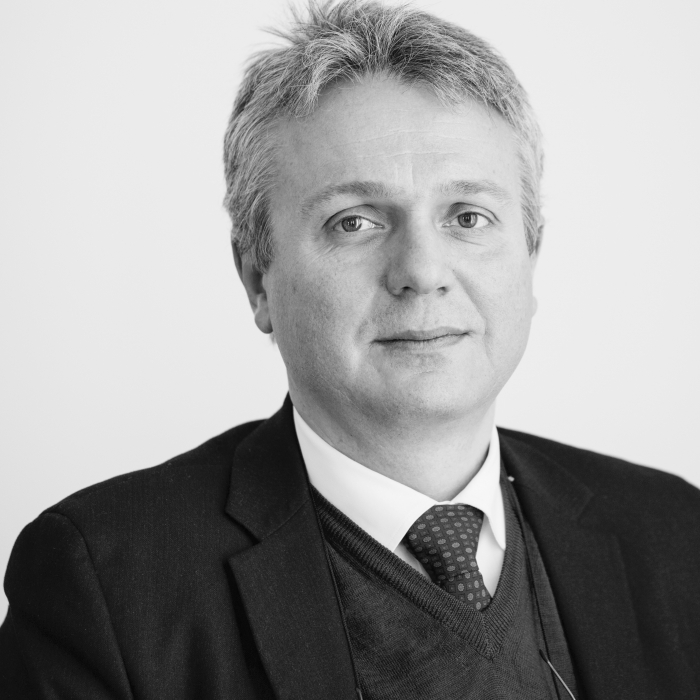 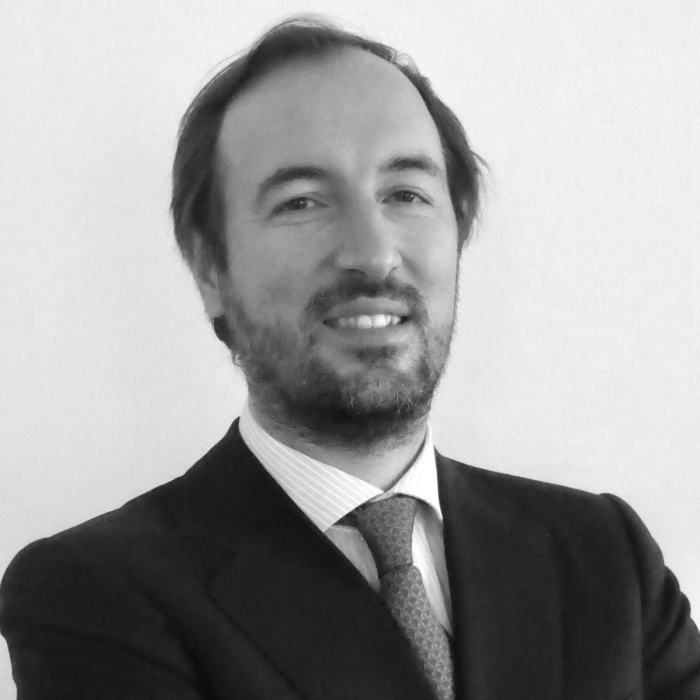